One of the nicest executive laptops I’ve seen this year is HP’s Elite Dragonfly G3, a lightweight notebook with a very nice display, a decent range of ports, and a fairly well-functioning video conferencing camera.

Measuring 0.64 x 11.7 x 8.67 inches (HWD) and weighing 2.54 pounds (3.14 pounds with the included small 65-watt charger), the Elite Dragonfly G3 isn’t quite the lightest 13-inch notebook on the market, but it’s close. Still, it feels quite solid with a magnesium and aluminum frame. And HP touts that more of the machine is recyclable than competing models.

The 13.5-inch display with 1920 x 1280 pixels in a 3:2 ratio gives you more screen real estate than most devices in this category. I found it nice and bright, with a rated 400 nit display. Other options include touchscreen support, a privacy screen, or a 3,000 x 2,000 pixel OLED display (similar to the excellent display on the HP Specter x360 13.5 I reviewed a few months ago). I really like the 3:2 ratio.

Compared to some 13-inch notebooks, it has a very nice selection of ports. The left side of the notebook offers an HDMI port, a SIM card slot (which works with optional LTE or 5G modems) and a USB-C/Thunderbolt port, which is also used for charging. The right side has a microphone/headphone jack, a full-size fold-down USB-A port, another USB-C/Thunderbolt port, and a nano lock slot. I like having USB-C ports on both sides which makes charging easier.

I’ve tried the device with several Thunderbolt docks, including HP’s latest Thunderbolt G4 dock, which supports HDMI, 2 display ports, Thunderbolt displays, and includes other enterprise management features including vPro support. This is a good choice if you plan to deploy many HP devices in a corporate environment.

For video conferencing, it has a 5-megapixel camera that looked pretty good, better than I’ve seen on many devices in this class, especially in low-light conditions. Software controls in the myHP app include things like appearance filters, lighting adjustments, and autoframing. In general, I haven’t used these very often, but they all seemed to work. The webcam has an electronic on/off shutter that can put a physical shutter in front of the webcam. You can use a fingerprint (using a key between the right alt key and the arrow keys on the keyboard, not the most convenient place) or the webcam to log in. It has dual mics on the top edge and dynamic voice leveling, plus improved noise cancellation that worked well. It has two speakers at the top above the keyboard and two woofers at the bottom, which sounded good if not great.

The keyboard felt pretty good to me, and it has a large trackpad that supports multi-touch.

The version of the Dragonfly G3 I tested was equipped with an Intel Core i7-1265U (Alder Lake) processor. This processor has two performance cores plus eight efficient cores for a total of 10 cores and 12 threads with a base power of 15 watts and a maximum turbo speed of 4.8 GHz as well as vPro support.

It’s an improvement over the Core i7-1255 that came in the Specter x360 13.5 I’ve reviewed previously, and while it’s not theoretically as powerful as the quad-core Alder Lake versions, I’ve got it on all of mine large performance tests achieved slightly higher results. It’s the fastest small laptop I’ve seen on my big Excel macro, completing the test in 36 minutes (vs. 38 minutes for the Specter x360). I’d speculate that’s because Excel doesn’t properly use more than four threads, and since those are all the performance cores the Corei7-1265 has, it’s able to run them at a faster sustained frequency. It completed a large MatLab model in just under 40 minutes, about as fast as the Specter, though not as fast as I’ve seen other small notebooks. Took 1 hour and 57 minutes to do a major handbrake rebuild, better than the Specter but again not the fastest I’ve seen.

On more general benchmarks, it again appears to be slightly faster in applications that are single-threaded or using a limited number of threads, and slower in applications that use multiple threads, compared to notebooks with theoretically higher Alder Lake processors. (The Dragonfly G3 is also available with the Core i5-1245U or the i7-1255.)

Recommended by our editors

On PC Mark’s Modern Office battery test, I got over 12 hours of battery life, which is what I’ve seen on other Alder Lake notebooks in this class.

HP makes a fuss about its Wolf security, which protects the machine with a self-healing BIOS and a trust anchor. It also comes with SureClick, a private browser that runs websites in isolated virtual machines to protect your machine from malware. It’s an interesting idea, although I’ve yet to find many enterprise stores enforcing this, and most people will probably be running standard browsers.

The version I tested came in “slate blue” and is also available in silver. It had 16GB of RAM and a 512GB SSD. It has a list price of $2,689 including a 5G modem, although on the HP website as of this writing other models start at $1,812 and I can configure a similar system without a modem for $2,141 . That still seems a bit high compared to the prices I’ve seen for competing executive laptops (although enterprise prices will vary, of course).

Still, the Elite Dragonfly G3 is a very nice, very solid machine that’s lightweight, very portable, and well built, with one of the best displays and best webcams I’ve seen. It is worth considering. 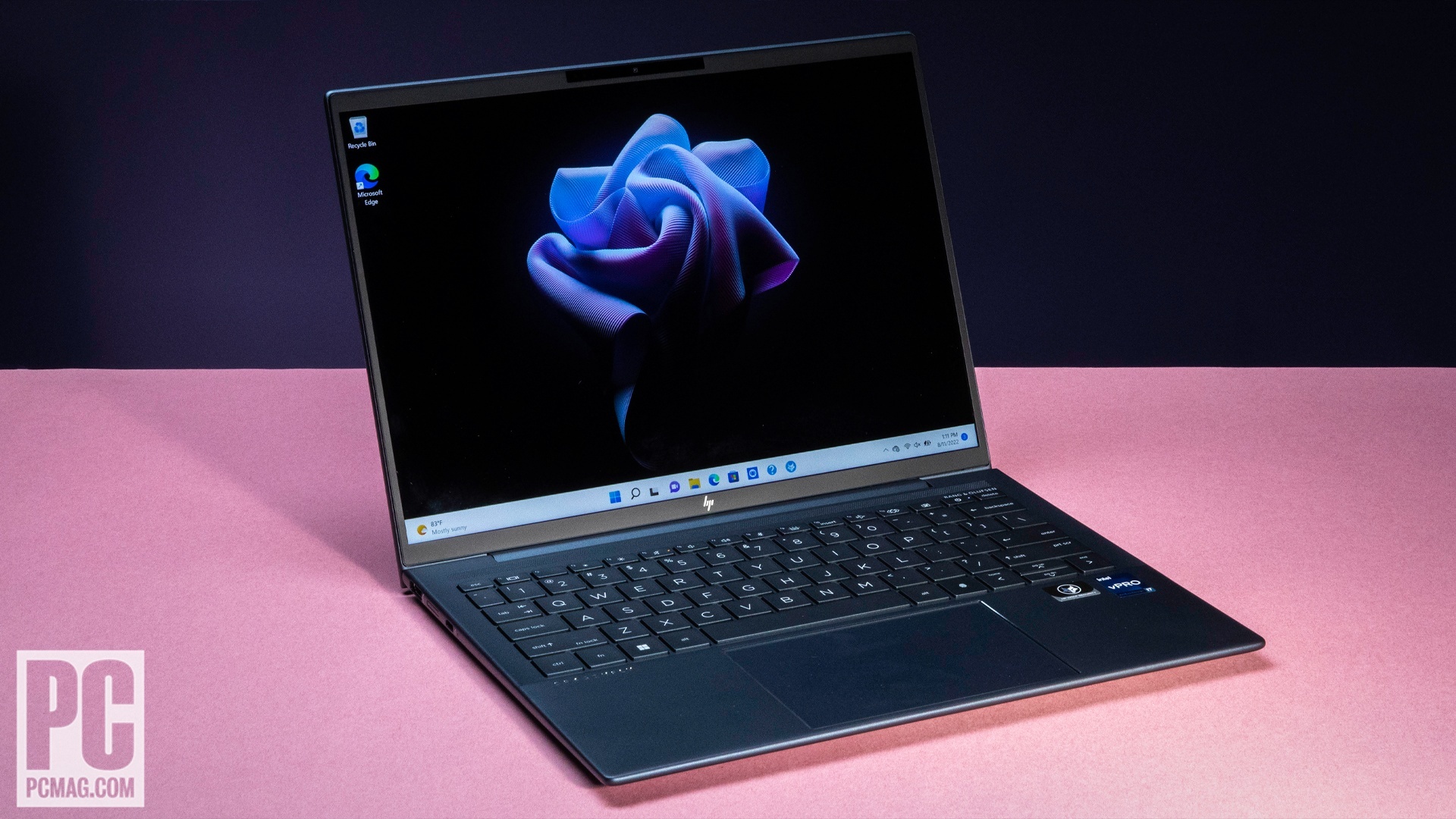 Get our best stories!

Sign up for What’s new now to get our headlines delivered to your inbox every morning.

This newsletter may contain advertisements, offers or affiliate links. By subscribing to a newsletter, you agree to our Terms of Use and Privacy Policy. You can unsubscribe from the newsletter at any time.