Real estate remains such a solid asset class that a number of online commercial real estate investment platforms have sprung up in recent years. Services like Yieldstreet, CrowdStreet, Fintor, and others harness the power of crowdsourcing to allow for the purchase of smaller stakes in work-in-progress. In such scenarios, dozens or even hundreds of investors pool funds to buy into a project, similar to owning shares in a company.

Given the accelerating pace of this trend, and the recent boom in second and third homes as a backdrop, it makes sense that a new platform is emerging – and more to come – to bring the same crowdsourcing idea to home buying. Enter former Zillow executive Austin Allison and his start-up Pacaso, which allows up to eight families to own a fraction of a luxury vacation home. Allison says he was spurred into starting the company when he found his own second home was vacant all too often, which seemed like a market inefficiency. And he’s not alone: ​​more than 30 million second homes in the US gather dust about 11 months a year.

Through Pacaso, a $5 million buyer can own an eighth of a $40 million mountain retreat in Aspen or a beachfront mansion in Fort Lauderdale. But the moment you mention fractional ownership, a dreaded, often seedy concept springs to mind: Is that just lipstick on the time-share hog? Timeshares — where families buy a condo or converted hotel room for a week or two a year — exploded in the 1980s and 1990s, first in good ways, then bad, as maintenance, quality, and ownership transfer became problematic and led to a devaluation, according to Stephen Kliegerman, president of Brown Harris Stevens Development Marketing. While Pacaso claims to be different, “it’s a timeshare in a tuxedo,” says Michael Carucci, executive vice president of Gibson Sotheby’s International Realty.

Pacaso prefers the term co-ownership to fractional ownership, and in truth there are key differences between Pacaso’s single-home model and the timeshare version. The company searches and targets desirable destinations (everywhere from Palm Springs, Napa and Malibu to Miami, Telluride and Tahoe) for properties that fit its paradigm of desirable location and luxury. Then Pacaso’s in-house interior designer decorates and furnishes the house to match its unique style and location (think modern finishes, smart engineering and creative decor). The company then forms an LLC and buyers can purchase up to four eighth shares, all of which are executed anonymously so you never know or meet the other shareholders.

Once sold outright, the LLC will own 100 percent of the property and Pacaso will remain as property manager. According to Allison, Pacaso aims to make second home ownership easier by removing all the friction. Come into an immaculate home with a recently cleaned pool and manicured landscaping. All utilities treated. With short-term rentals banned, shareholders don’t have to worry about their multi-million dollar home being invaded by shady characters. Each Pacaso home has lockers for each owner to store surfboards, golf clubs, ski gear, or even memorabilia to make the home feel more personal. But you still have to lug all your luggage; A side cabinet cannot be accommodated in the walk-in closet.

While Pacaso allows buyers to own a larger home with more bells and whistles for their investment, Kliegerman asks, “If you have $5 million to spend, do you really want to share a home and plan a calendar with seven other families?” At that level, you probably have additional options where you could buy your own home and then rent it out and make money yourself.”

Shareholders are entitled to 44 room nights per year/share and guaranteed access to at least one marquee (e.g. federal holiday, popular local events, etc.) per year. Reservations are made eight days to 24 months in advance via Pacaso’s SmartStay app. All home operating costs – property management, maintenance and landscaping, utilities, taxes and repairs – are transparently passed directly to the owners with no mark-up, all split pro rata. In addition, owners pay a $99 monthly fee that covers LLC oversight, ongoing owner support, and the app. 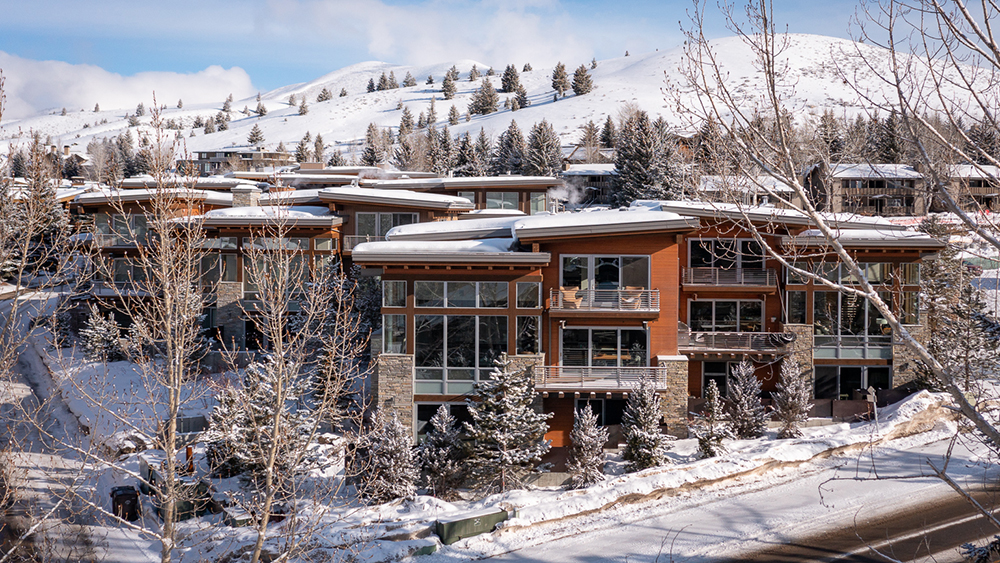 But as Kliegerman says, “What happens if family D stays there and their kid breaks something — who pays for that?” Pacaso’s spokesman says that while a reserve fund covers limited-life items like a dishwasher, “every owner covers it.” is responsible for replacing or repairing items damaged by his actions, such as B. a broken window. The kid is sitting on the glass table… it’s not the fault of Pacaso or the other owners.”

According to Coldwell Banker’s 2022 Global Luxury Report, turnkey residences have been a priority for buyers in recent years, but Carucci believes this could raise some issues in the Pacaso model in terms of financial return. He points out that shareholders are investing in a property that is already valued at 20 to 30 percent of its actual value (a cost Pacaso explains with brokerage fees, upgrades, significant investments in design, appliances and furniture, and forming an LLC ).

While Allison says that co-owners “can participate in equity appreciation as the home appreciates in value over time,” a company spokesman emphasizes that “a Pacaso home is not, and should not be viewed as, a speculative investment.” Rather, his goal is “to create a place where families and their guests can relax and enjoy their home away from home. That’s the one and only reason to buy.” But when was the last time someone bought a home without considering it an investment, especially in the upper tiers of the market? 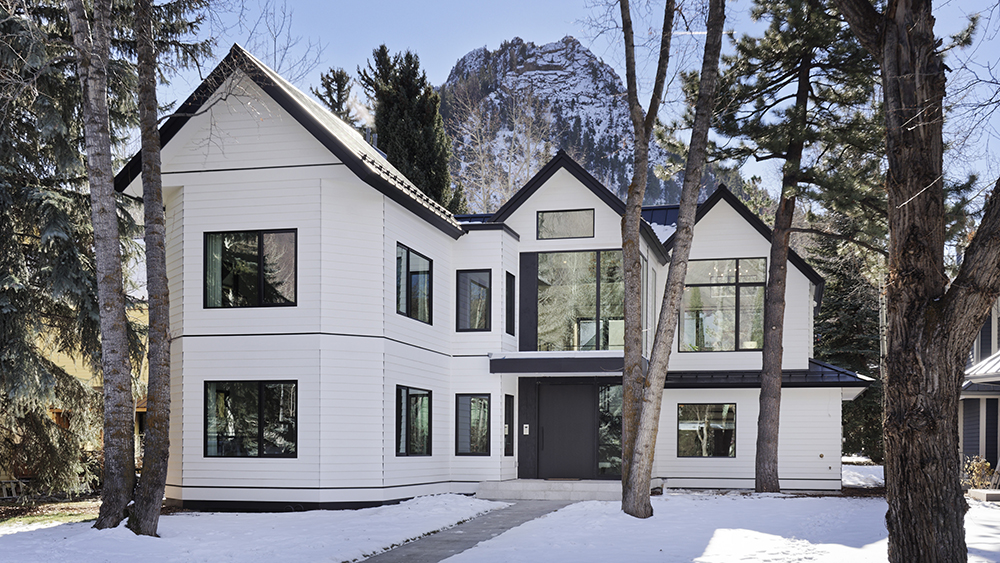 Carucci recognizes the experience benefits of owning Pacaso, but says, “I am 150 percent sure this is not a good liquid investment. The concept may have practical uses, but I don’t think this is a blue chip investment. They pay too much from the start and that is risky.”

Kliegerman agrees that valuations could be problematic depending on the market. In a place like Jackson Hole, Wyo., where there are fewer brokered rental options, the condominium concept might make more sense and the value might be close to market value. But in a place like Vail, Colorado, where there is more housing stock, a home could be overpriced.

Skeptics aside, Allison appears to be taking a financial leap: Pacaso grossed nearly $300 million in its first full year and sold more than 400 units. And it’s raised a total of $221 million in equity. Currently operating in more than 35 markets and serving several hundred owners around the world – recently joined by Ibiza, London and the Cotswolds – and is growing fast.

Still, Kliegerman isn’t convinced the model works best at the highest end, where wealthy owners have many other options that might seem more flexible.